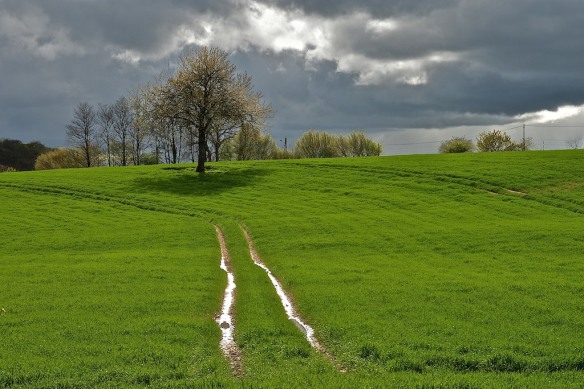 I went to Lille in northern France a few days before the first round of the French presidential election to attend a rally held by the socialist candidate François Holland. It was a depressing experience. Thunderous music pulsated through the ugly and poorly heated Zenith convention hall a few blocks from the city center. The rhetoric was as empty and cliché-driven as an American campaign event. Words like “destiny,” “progress” and “change” were thrown about by Holland, who looks like an accountant and made oratorical flourishes and frenetic arm gestures that seemed calculated to evoke the last socialist French president, François Mitterrand. There was the singing of “La Marseillaise” when it was over. There was a lot of red, white and blue, the colors of the French flag. There was the final shout of “Vive la France.” I could, with a few alterations, have been at a football rally in Amarillo, Texas. I had hoped for a little more gravitas. But as the French cultural critic Guy Debord astutely grasped, politics, even allegedly radical politics, has become a hollow spectacle. Quel dommage. END_OF_DOCUMENT_TOKEN_TO_BE_REPLACED